How to Manage High Hematocrit Caused by Testosterone Replacement Therapy

Hi ‍ I am diagnosed with Sleep Apnea and from next Friday I will use it I also found out that my hematocrit is always between 50-52 and hemoglobin 16.4-17.3 after 3 blood test this 3 last months .. my doctor said the high levels can be from the sleep apnea and will get better after CPAP .. how...

It is a smart thing to measure ferritin before you donate blood (besides the hemoglobin test they run at the blood center).

Whole blood donors are at risk of becoming iron deficient. To monitor iron stores, Sanquin implemented a new deferral policy based on ferritin levels, in addition to the traditional hemoglobin measurements.

Ferritin levels are determined in every fifth donation, as well as in all first-time donors. Donors with ferritin levels <15 ng/mL (WHO threshold) are deferred for 12 months; those ≥15 and ≤30 ng/mL for 6 months. The first results were analyzed and are presented here.

Deferral of donors whose pre-donation ferritin levels were ≤30 ng/mL might prevent donors from returning with ferritin levels <15 ng/mL. This policy is promising to mitigate effects of repeated donations on iron stores.

Testosterone replacement can cause a decrease in ferritin in men even without the presence or use of blood donations or therapeutic phlebotomies. A study gave men testosterone enanthate at a dose of 125 mg per week (it also used T enanthate with or without finasteride to see the effect of... 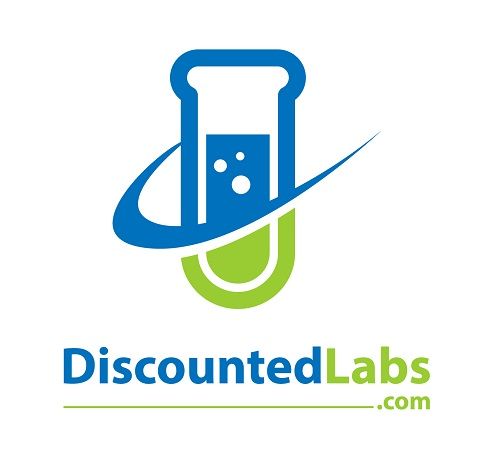 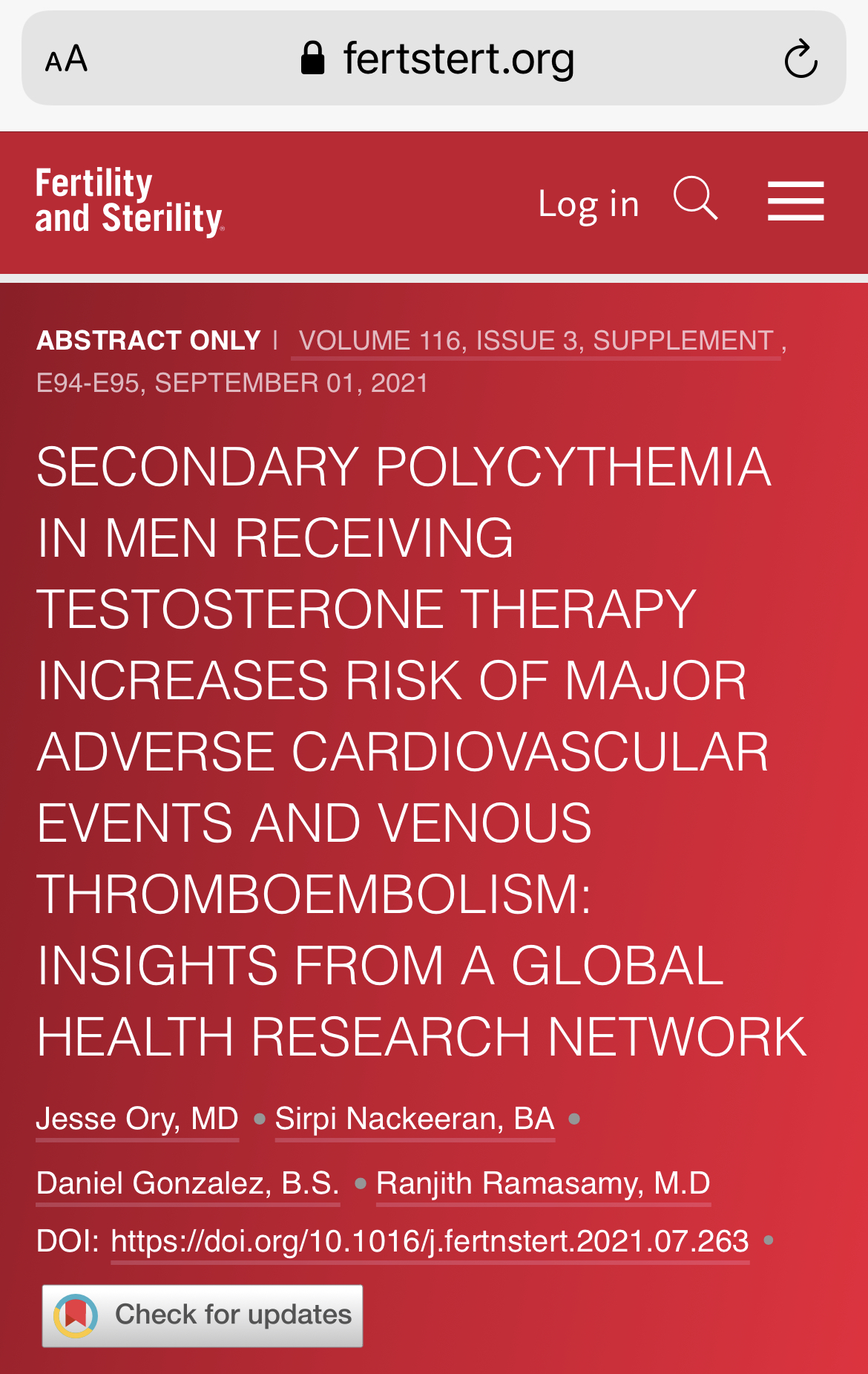 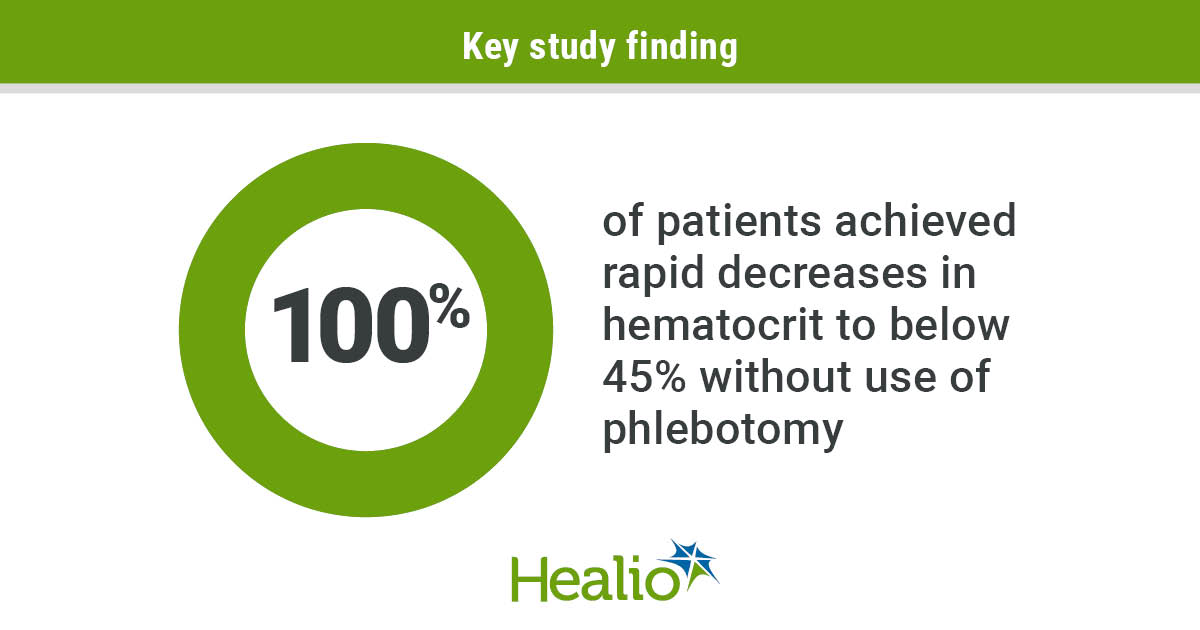 Induction therapy with twice-weekly rusfertide helped patients with polycythemia vera achieve target hematocrit below 45% without phlebotomy, according to a study presented at ASH Annual Meeting and Exposition.The twice-weekly injections appeared safe and well-tolerated, results of the...

In the last 80 years, varying formulations of testosterone have emerged and differing impacts on classic adverse events of polycythemia and suppression of the HPG axis are unclear. We predicted that responsive TRT causes consistent secondary hormonal changes irrespective of formulation. Based on the results of two simultaneous open label randomized clinical trials, we evaluated changes in T, hematocrit (HCt), PSA, and estradiol (E).

Prevalence of OSA among men with testosterone deficiency was 13%. Intranasal T appears to have minimal impact on HCt compared to TC and T pellets despite significant increases in serum T and E when controlled for OSA. While the results of these single center RCTs support evidence that intranasal T avoids adverse effects due to its biomimetic short-acting properties, further investigation is required to elucidate predispositions and effects from long term TRT.