"A previous study showed that laughing gas improved depression symptoms one day after treatment. In the new study, the researchers wanted to see whether those effects were long-lasting and whether a lower dose could work as well.
To do this, they recruited 24 patients with TRMD, who were randomized in a crossover study to receive placebo, the low dose, or the high dose of laughing gas for one hour. In following sessions, each participant was again randomized to a different treatment group. Researchers then evaluated depressive symptoms of the 20 participants who completed all three sessions with a variety of questionnaires up to two weeks after each treatment.

“I work with these people for so many years, I don’t expect to see new things work,” said Charles Conway, professor of psychiatry at Washington University and senior author of the study. “But patients in this trial, some of whom I have known for a long time, got better.” 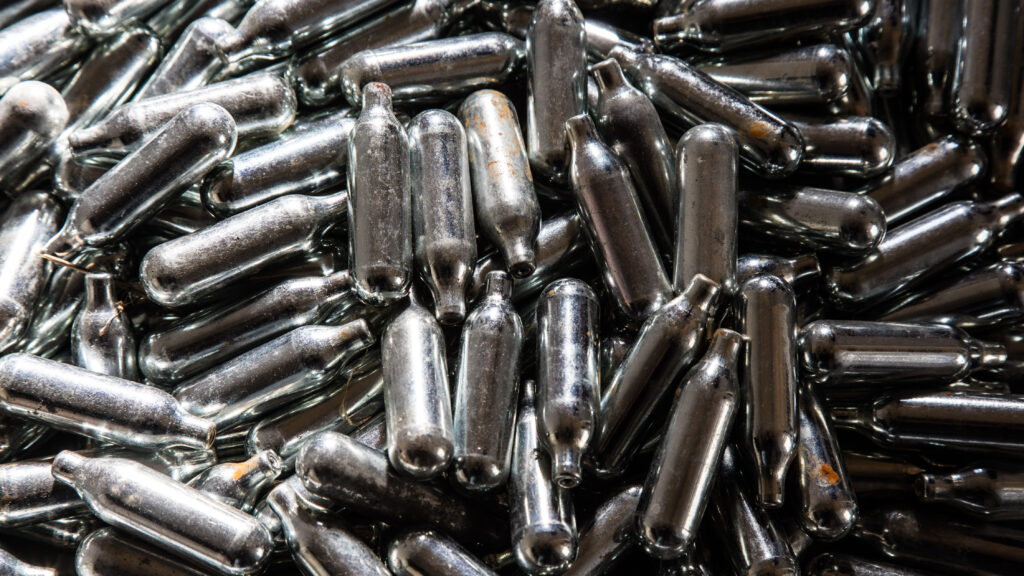 A small trial suggests a low dose of nitrous oxide could help improve depressive symptoms in patients with a severe form of depression.