The serotonin theory of depression: a systematic umbrella review of the evidence (20 July 2022)

It is often assumed that the effects of antidepressants demonstrate that depression must be at least partially caused by a brain-based chemical abnormality, and that the apparent efficacy of SSRIs shows that serotonin is implicated. Other explanations for the effects of antidepressants have been put forward, however, including the idea that they work via an amplified placebo effect or through their ability to restrict or blunt emotions in general [19, 20].

Despite the fact that the serotonin theory of depression has been so influential, no comprehensive review has yet synthesised the relevant evidence. We conducted an ‘umbrella’ review of the principal areas of relevant research, following the model of a similar review examining prospective biomarkers of major depressive disorder [21]. We sought to establish whether the current evidence supports a role for serotonin in the aetiology of depression, and specifically whether depression is associated with indications of lowered serotonin concentrations or activity. 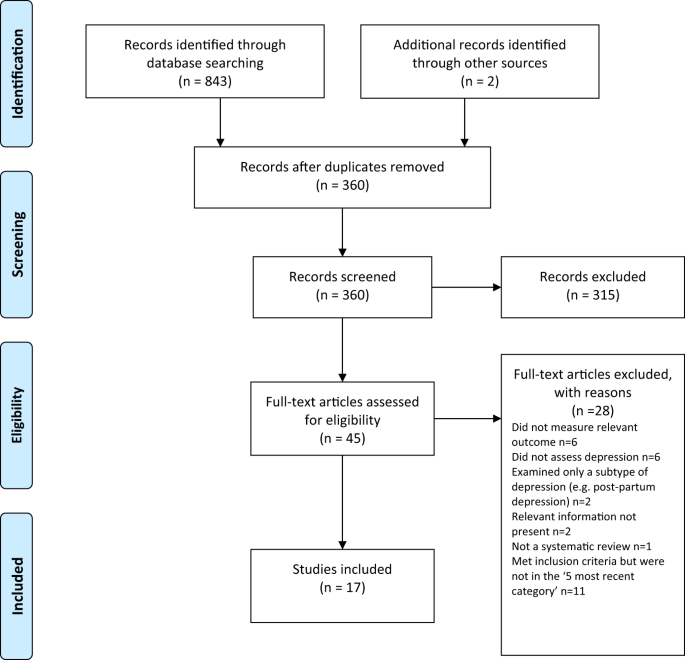 The serotonin theory of depression: a systematic umbrella review of the evidence - Molecular Psychiatry

The serotonin hypothesis of depression is still influential. We aimed to synthesise and evaluate evidence on whether depression is associated with lowered serotonin concentration or activity in a systematic umbrella review of the principal relevant areas of research. PubMed, EMBASE and PsycINFO...

The serotonin hypothesis of depression is still influential. We aimed to synthesise and evaluate evidence on whether depression is associated with lowered serotonin concentration or activity in a systematic umbrella review of the principal relevant areas of research. PubMed, EMBASE and PsycINFO were searched using terms appropriate to each area of research, from their inception until December 2020. Systematic reviews, meta-analyses and large data-set analyses in the following areas were identified: serotonin and serotonin metabolite, 5-HIAA, concentrations in body fluids; serotonin 5-HT1A receptor binding; serotonin transporter (SERT) levels measured by imaging or at post-mortem; tryptophan depletion studies; SERT gene associations and SERT gene-environment interactions. Studies of depression associated with physical conditions and specific subtypes of depression (e.g. bipolar depression) were excluded. Two independent reviewers extracted the data and assessed the quality of included studies using the AMSTAR-2, an adapted AMSTAR-2, or the STREGA for a large genetic study. The certainty of study results was assessed using a modified version of the GRADE. We did not synthesise results of individual meta-analyses because they included overlapping studies. The review was registered with PROSPERO (CRD42020207203). 17 studies were included: 12 systematic reviews and meta-analyses, 1 collaborative meta-analysis, 1 meta-analysis of large cohort studies, 1 systematic review and narrative synthesis, 1 genetic association study and 1 umbrella review. Quality of reviews was variable with some genetic studies of high quality. Two meta-analyses of overlapping studies examining the serotonin metabolite, 5-HIAA, showed no association with depression (largest n = 1002). One meta-analysis of cohort studies of plasma serotonin showed no relationship with depression, and evidence that lowered serotonin concentration was associated with antidepressant use (n = 1869). Two meta-analyses of overlapping studies examining the 5-HT1A receptor (largest n = 561), and three meta-analyses of overlapping studies examining SERT binding (largest n = 1845) showed weak and inconsistent evidence of reduced binding in some areas, which would be consistent with increased synaptic availability of serotonin in people with depression, if this was the original, causal abnormaly. However, effects of prior antidepressant use were not reliably excluded. One meta-analysis of tryptophan depletion studies found no effect in most healthy volunteers (n = 566), but weak evidence of an effect in those with a family history of depression (n = 75). Another systematic review (n = 342) and a sample of ten subsequent studies (n = 407) found no effect in volunteers. No systematic review of tryptophan depletion studies has been performed since 2007. The two largest and highest quality studies of the SERT gene, one genetic association study (n = 115,257) and one collaborative meta-analysis (n = 43,165), revealed no evidence of an association with depression, or of an interaction between genotype, stress and depression. The main areas of serotonin research provide no consistent evidence of there being an association between serotonin and depression, and no support for the hypothesis that depression is caused by lowered serotonin activity or concentrations. Some evidence was consistent with the possibility that long-term antidepressant use reduces serotonin concentration. 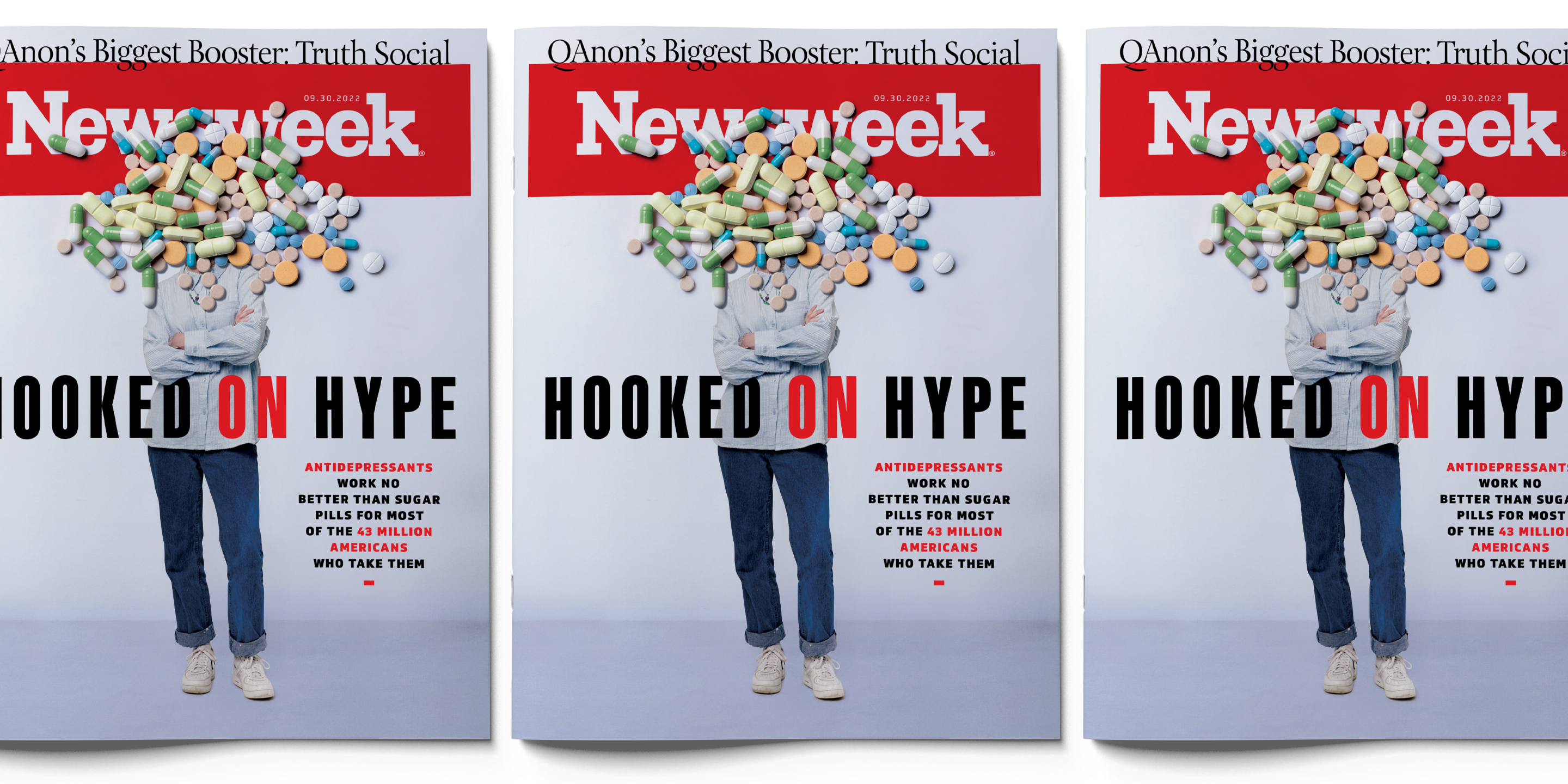 Popular meds work no better than a placebo for depression and can come with severe withdrawal symptoms. Why do doctors prescribe them to 43 million Americans?

Instead, she argues, the drugs change "normal brain states" and "normal mental states and processes" in ways not that much different than recreational drugs like alcohol. They obscure psychotic symptoms by "superimposing" an abnormal drug state over other effects. In SSRIs, the small advantages seen in placebo-controlled trials, she suggests, can be attributed to emotional numbing that reduces the intensity of feelings causing the depression and anxiety, at the expense of a fuller experience of the ups and downs of life. The crippling sadness that sometimes follows a reduction in SSRI medication is caused by the chemical dependence the drugs can cause in the brain and withdrawal effects.

Stress hormones cause the brain to be flooded with the neurotransmitter glutamate, placing it in a state of chronic overstimulation, says Dr. Michael Thase, a professor of psychiatry at UPenn's Perelman School of Medicine. "Glutamate is elevated when you are distressed and aroused—it's also elevated briefly when we're really enthusiastic and up about stuff," he says. "But the kind of elevation of glutamate that's associated with prolonged intractable, severe distress becomes neurotoxic."

Over time, brain imaging suggests, this overactivation can cause neurons to shrink and become less connected to one another. Tiny proteins, which support dynamic growth and a healthy brain, dry up in the neurons of the hippocampus, the memory center of the brain, and the prefrontal cortex, where executive functions reside. The spiny arms that form the connections between neurons, known as dendrites and axons, shrivel up. This toxic environment seems to cause a dysregulation of the brain systems needed to perform routine actions. A lack of sleep and an inability to function in daily life creates more stress, releasing more glutamate. The patient spirals downwards.


No Better Than a Sugar Pill​

A few weeks after the Horowitz paper came out, a team of researchers at the U.S. Food and Drug Administration, along with Kirsch, a long-time critic of the drugs from Harvard Medical School, published the most comprehensive analysis to date of all the antidepressant clinical trial data in its files, much of it previously unpublished. The study, which examined 232 placebo-controlled trials of 73,388 patients diagnosed with major depressive disorder, suggested that the active ingredients in 10 of the most popularly prescribed antidepressant medications made a meaningful difference in only 15 percent of the patients who took them, almost always in those patients suffering from the most severe depression.


The study, along with others, adds to mounting evidence suggesting that the active ingredients of SSRIs can make the biggest difference in patients who have severe depression, and often are of only marginal utility to those suffering from mild to moderate depression. Why, then, are they so overprescribed?

One reason may be that SSRIs are effective for many people not because the drug itself is working but because of the placebo effect. The simple act of treating a patient creates an expectation of healing that results in an improvement in the patient's condition. Previous research has generally found that the placebo effect is successful in 30 to 40 percent of cases of depression—in other words, a third of those who receive a pill or a shot that has no active ingredient get better from the simple fact that they are receiving care and attention from another human being.
Last edited: Sep 22, 2022

Doctors have stopped believing that 'chemical imbalance' causes depression. They didn't tell us 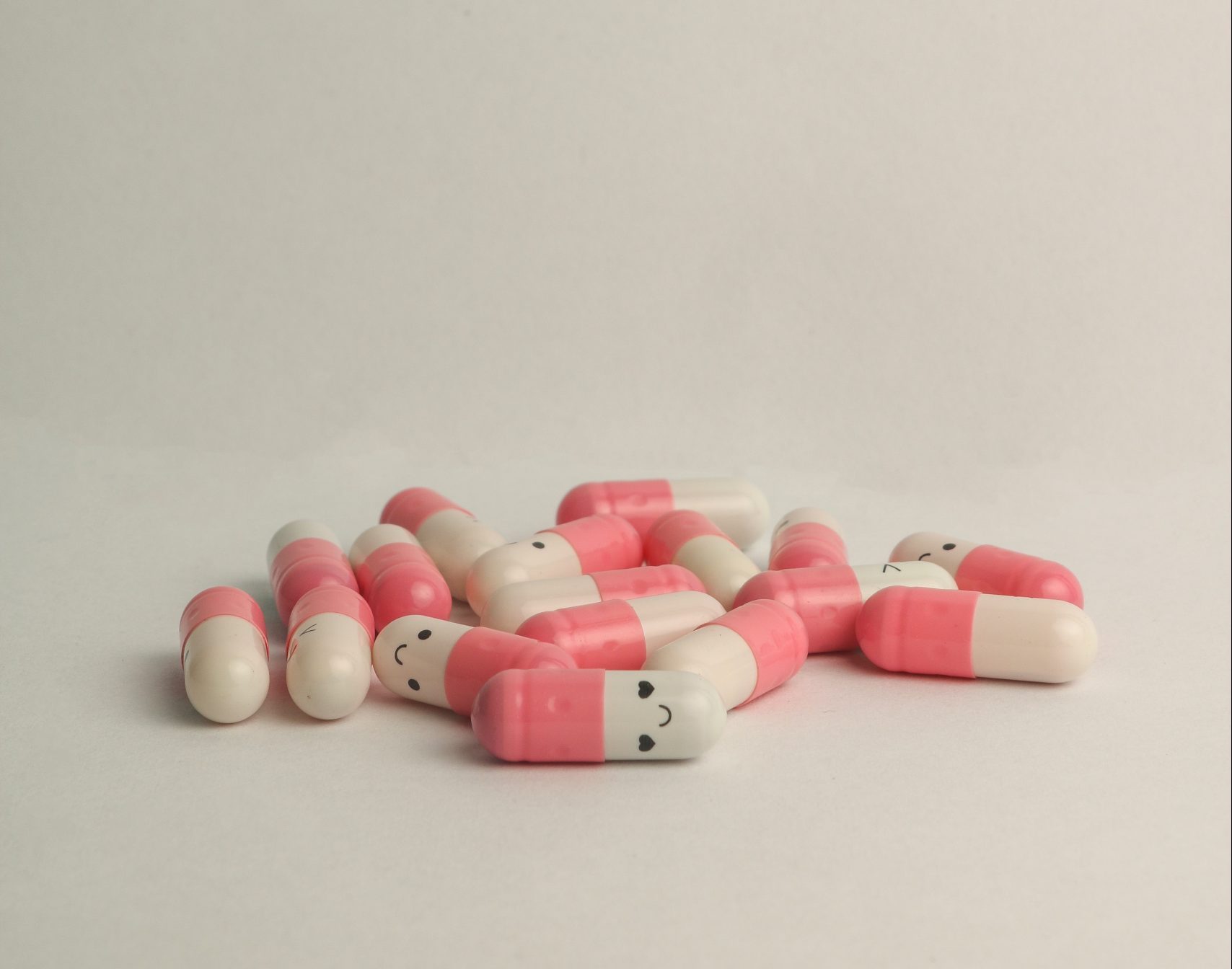 Joshua Mitchell reviews the debate over the role of serotonin in depression, and the evidence on whether antidepressants do actually work. 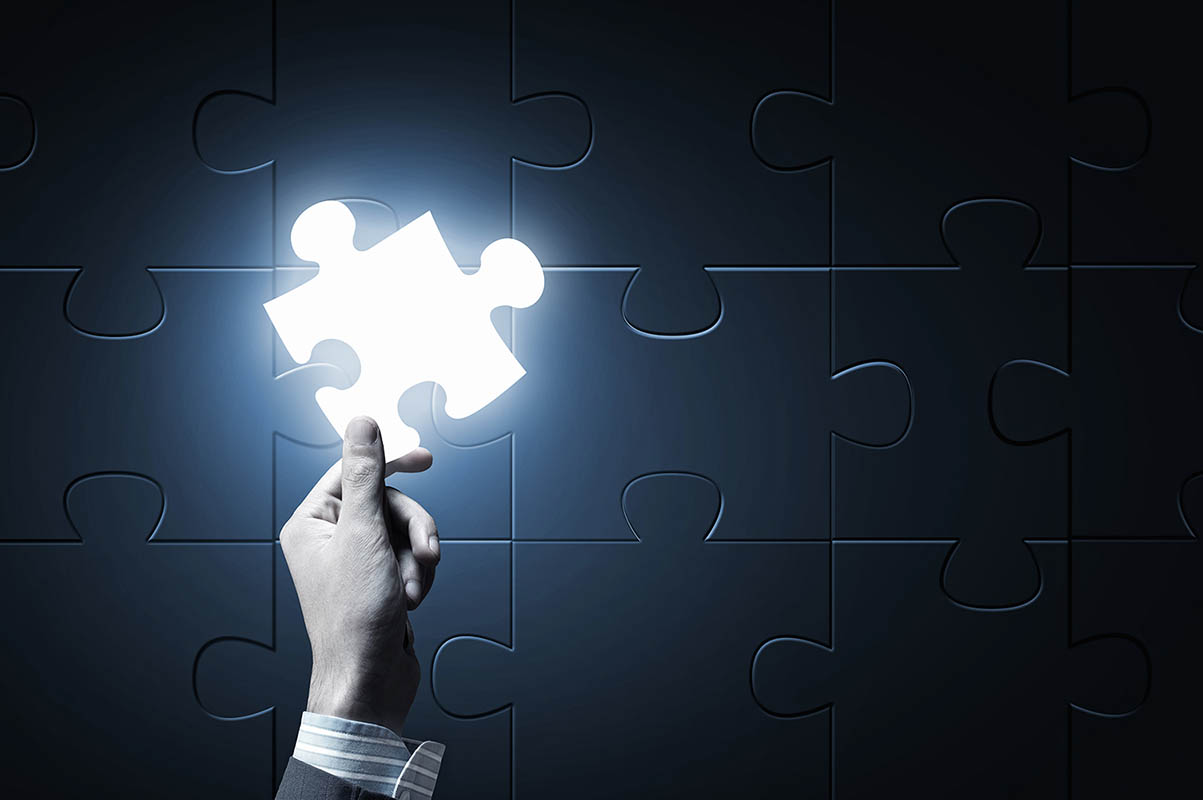 While RCTs show that antidepressants provide a statistically significant benefit, there is a large pool of evidence that tells of harm done

www.madinamerica.com
Last edited: Yesterday at 11:44 AM
B

Good stuff @readalot. Kind of confirm what I saw in the field working with kids who take these things.

While RCTs show that antidepressants provide a statistically significant benefit, there is a large pool of evidence that tells of harm done

WOW. This article is absolutely brutal. If I had seen this article last month I would have just posted it instead of my whole "Case Against Antidepressants" thread. Do you mind if I discuss it over there?

FunkOdyssey said:
WOW. This article is absolutely brutal. If I had seen this article last month I would have just posted it instead of my whole "Case Against Antidepressants" thread. Do you mind if I discuss it over there?
Click to expand...