The Psychedelic Revolution Is Coming

The Psychedelic Revolution Is Coming. Psychiatry May Never Be the Same.​

Psilocybin and MDMA are poised to be the hottest new therapeutics since Prozac. Universities want in, and so does Wall Street. Some worry a push to loosen access could bring unintended consequences.

It’s been a long, strange trip in the four decades since Rick Doblin, a pioneering psychedelics researcher, dropped his first hit of acid in college and decided to dedicate his life to the healing powers of mind-altering compounds. Even as antidrug campaigns led to the criminalization of Ecstasy, LSD and magic mushrooms, and drove most researchers from the field, Dr. Doblin continued his quixotic crusade with financial help from his parents.

Dr. Doblin’s quest to win mainstream acceptance of psychedelics took a significant leap forward on Monday when the journal Nature Medicine published the results of his lab’s study on MDMA, the club drug popularly known as Ecstasy and Molly. The study, the first Phase 3 clinical trial conducted with psychedelic-assisted therapy, found that MDMA paired with counseling brought marked relief to patients with severe post-traumatic stress disorder.

The results, coming weeks after a New England Journal of Medicine study that highlighted the benefits of treating depression with psilocybin, the psychoactive ingredient in magic mushrooms, have excited scientists, psychotherapists and entrepreneurs in the rapidly expanding field of psychedelic medicine. They say it is only a matter of time before the Food and Drug Administration grants approval for psychoactive compounds to be used therapeutically — for MDMA as soon as 2023, followed by psilocybin a year or two later.

After decades of demonization and criminalization, psychedelic drugs are on the cusp of entering mainstream psychiatry, with profound implications for a field that in recent decades has seen few pharmacological advancements for the treatment of mental disorders and addiction. The need for new therapeutics has gained greater urgency amid a national epidemic of opioid abuse and suicides.

Source: The Psychedelic Revolution Is Coming. Psychiatry May Never Be the Same.

Psychedelic drugs could treat depression, and other mental illnesses

"It seems that psychedelics do more than simply alter perception. According to the latest research from my colleagues and me, they change the structures of neurons themselves. My research group has been studying the effects of psychedelics on neuronal structure and function, and we found that...

Ketamine: A tale of two enantiomers

Abstract The discovery of the rapid antidepressant effects of the dissociative anaesthetic ketamine, an uncompetitive N-Methyl-D-Aspartate receptor antagonist, is arguably the most important breakthrough in depression research in the last 50 years. Ketamine remains an off-label treatment for...

In a small study at the Imperial College of London, 19 patients received a single dose of the psychedelic psilocybin. All had been diagnosed with, and were suffering from, depression that had been resistant to treatment. Twenty four hours after the ingestion of psilocybin, brain scans revealed... 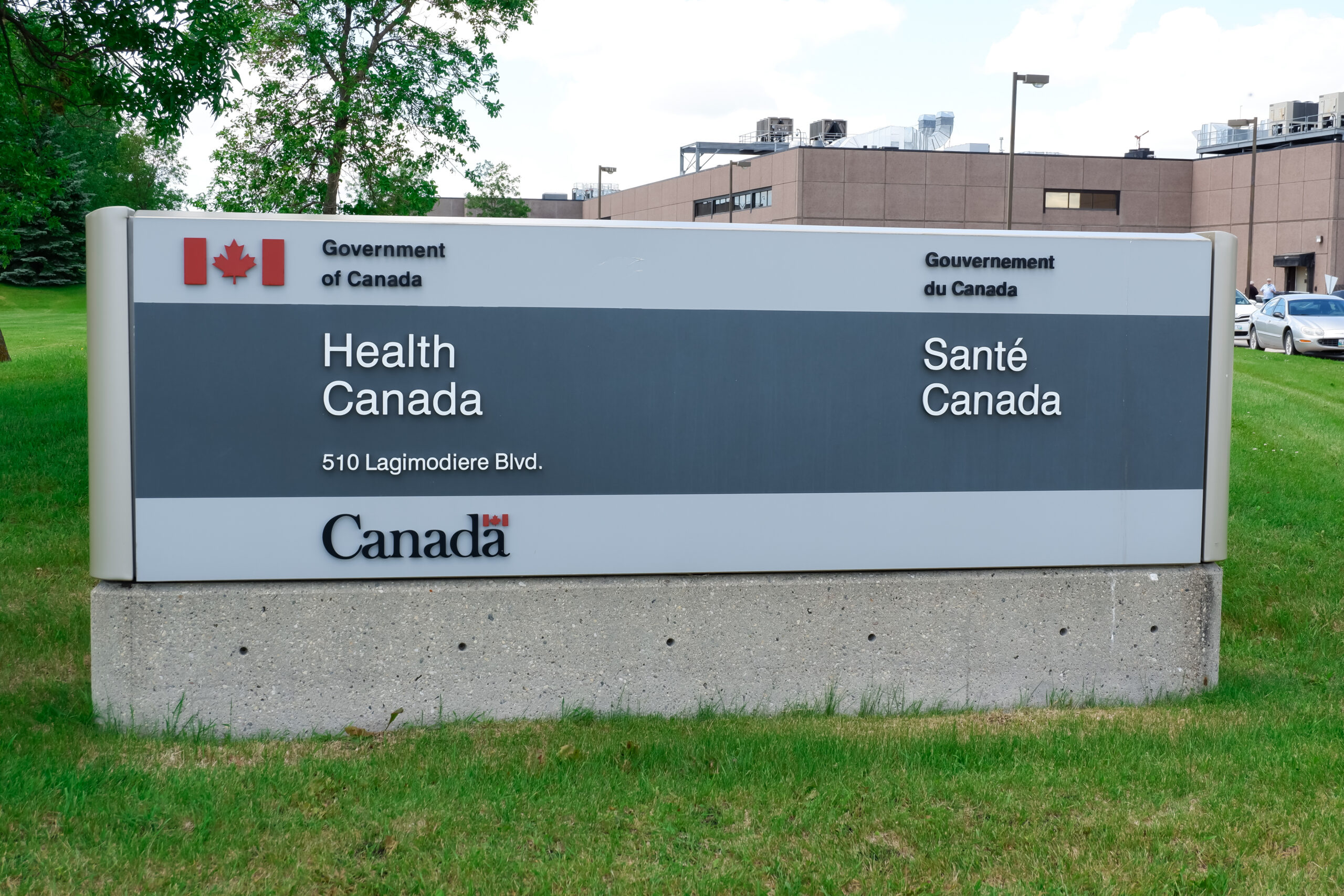 Long-awaited amendments to Health Canada’s Special Access Program finally opened the door to the medical access of psychedelics for patients in need.

Posts about psychedelics on ExcelMale.com 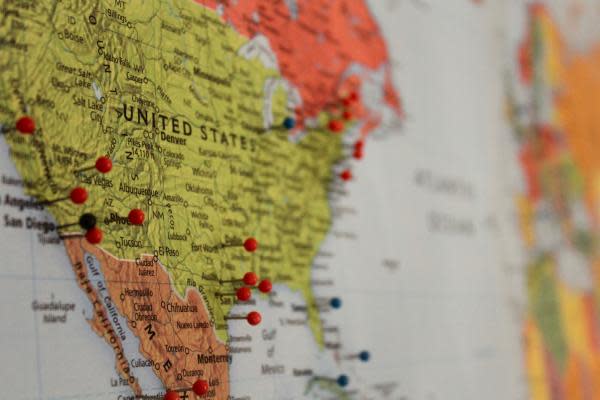 Are Psychedelics Legal In The US? Where Are They Decriminalized? A Deep Dive Into The Legal Status of Psilocybin, MDMA, LSD, Ketamine And More

This article was made possible thanks to research from Calyx Law, the Emerge Group and Psilocybin Alpha. As psychedelics like LSD, ayahuasca and “magic mushrooms” come rushing back into the public conversation, a few simple questions come up after discussing the potential of these substances in...

Nelson, as I've written in many of my posts, I have treatment resistant rapid cycling/mixed state bipolar illness. Relapsed 17 1/2 years ago after 12 years of relative stability and function. The best 12 years of my life. Though the regulatory signs look encouraging regarding doctors being able to use magic mushrooms, MDMA and even LSD, I fear the federal government and states are going to be restrictive, excluding many. The focus has been on people with PTSD, whether combat related or due to other trauma. I have friends whose lives crashed and burned from bipolar. I have friends who have adult children with severe bipolar. I have friends who have depression. Right now, the only novel treatment available is ketamine. Troches of the drug can compounded with an rx or there's the intranasal version, Esketamine.

Two years is what I've heard for FDA approval for mushrooms and MDMA, IIRC. When you're ill and non-functional, that feels like a lifetime. Many of the atypical antipsychotics have black box warnings because the side effects have the potential to kill a person. 'Psychedelics' have been used for centuries by Native Americans and other indigenous cultures. I trust that, more, than the cumbersome regulatory process. 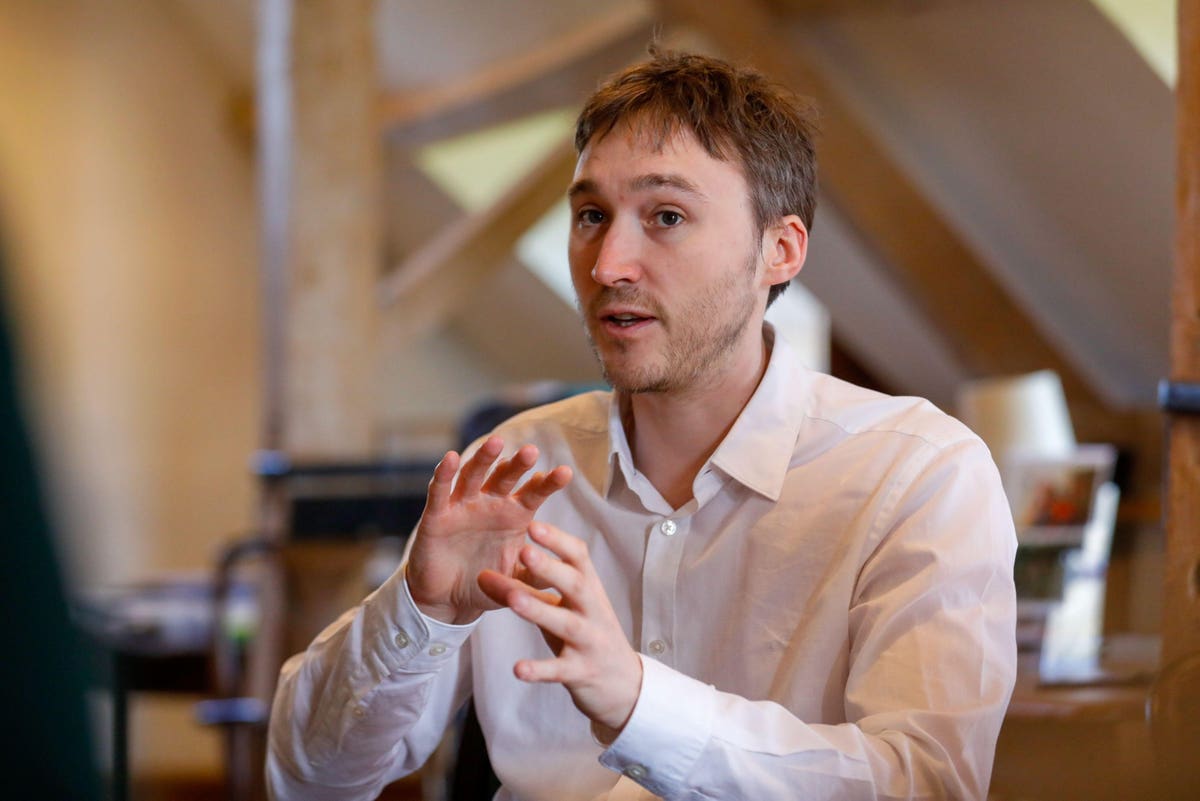 Working with a synthetic version of the drug, Beckley Psytech is hoping to show through trials that 5-MeO-DMT could be as efficacious as psilocybin or MDMA in the treatment of mental health disorders.

MIP1950 said:
Two years is what I've heard for FDA approval for mushrooms and MDMA, IIRC
Click to expand...

"Mushrooms also contain an antioxidant called ergothioneine. Reduced levels of ergothioneine have been observed in people with mild cognitive impairment (MCI), who also have an increased risk of developing dementia" 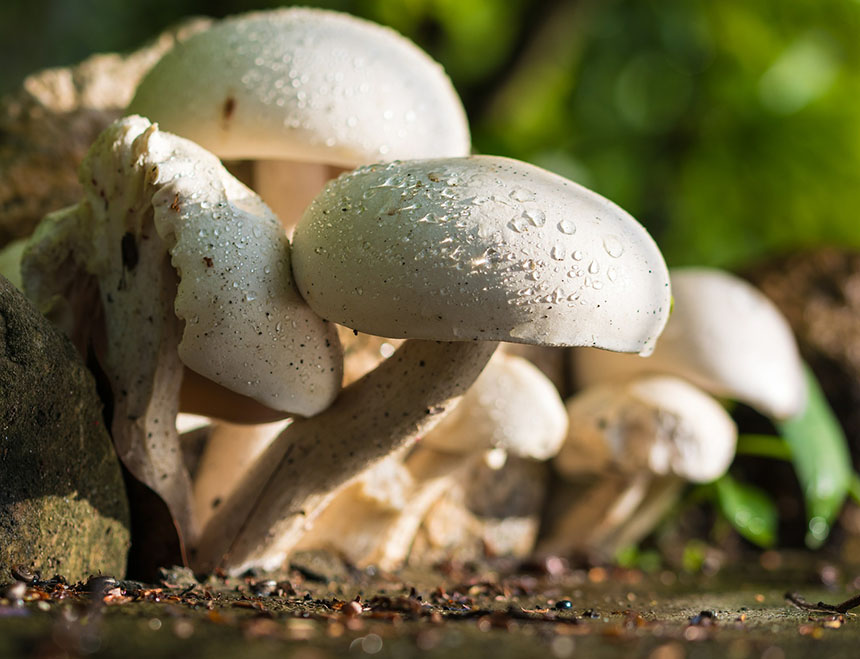 Josie Clarkson, a Dementia Support Worker and science writer in South London, looks at research into mushrooms and brain function.

Excellent article. A must read. 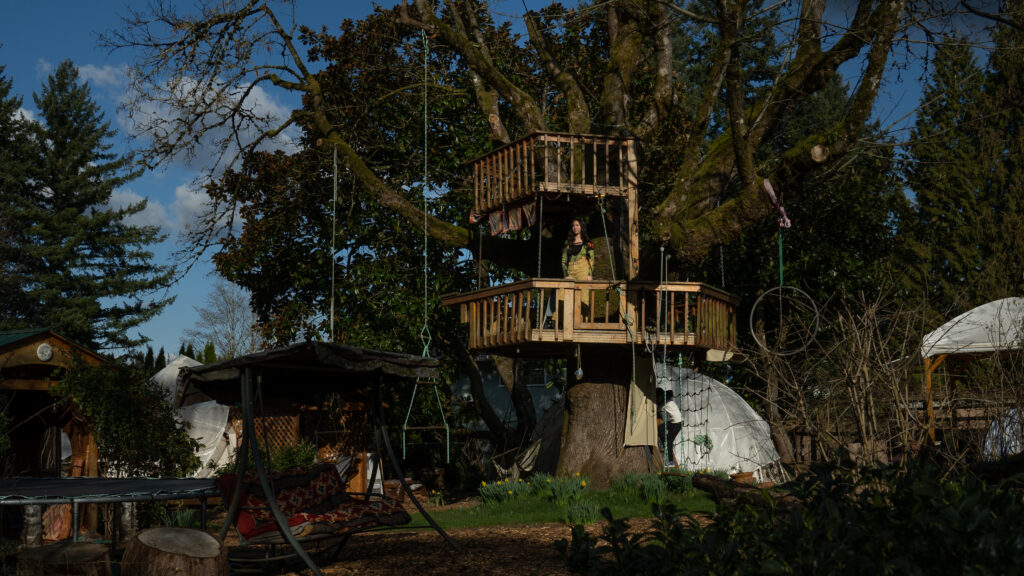 'It's not medical': Oregon wrestles with how to offer psychedelics outside the health care system

Psychedelic legalization in Oregon was widely promoted as a way to treat depression and trauma and, even among those writing regulations, there is confusion around how medical psychedelics will be.

A single inhalation of vapor from dried toad secretion containing 5-methoxy-N,N-dimethyltryptamine (5-MeO-DMT) in a naturalistic setting is related to sustained enhancement of satisfaction with life, mindfulness-related capacities, and a decrement of

5-methoxy-N,N-dimethyltryptamine (hereinafter referred to as 5-MeO-DMT) is a psychedelic substance found in the secretion from the parotoid glands of the Bufo alvarius toad. Inhalation of vapor from toad secretion containing 5-MeO-DMT has become popular ...