Since the male secondary sex characters, libido and fertility are attributed to their major androgen hormone testosterone, the sub-optimum levels of testosterone in young adults may cause infertility and irregularities in their sexual behaviour. Such deficiency is often secondary to maladies involving testes, pituitary or hypothalamus that could be treated with an administration of exogenous testosterone. In the last few decades, the number of testosterone prescriptions has markedly increased to treat sub-optimal serum levels even though its administration in such conditions is not yet approved. On account of its associated cardiovascular hazards, the food and drug authority in the United States has issued safety alerts on testosterone replacement therapy (TRT). Owing to a great degree of conflict among their findings, the published clinical trials seem struggling in presenting a decisive opinion on the matter. Hence, the clinicians remain uncertain about the possible cardiovascular adversities while prescribing TRT in hypogonadal men. The uncertainty escalates even further while prescribing such therapy in older men with a previous history of cardiovascular ailments. In the current review, we analysed the pre-clinical and clinical studies to evaluate the physiological impact of testosterone on cardiovascular and related parameters. We have enlisted studies on the association of cardiovascular health and endogenous testosterone levels with a comprehensive analysis of epidemiological studies, clinical trials, and meta-analyses on the cardiovascular risk of TRT. The review is aimed to assist clinicians in making smart decisions regarding TRT in their patients.

Besides its primary role in male secondary sex character, fertility, and sexual behaviour, testosterone plays a significant regulatory role in metabolism, growth and cardiovascular functions. Testosterone deficiency may result in Hypogonadism and other serious health disorders in the elderly as well as young men. Over the past few decades, the number of testosterone prescriptions has been alarmingly increased around the globe to treat hypogonadism. Thus far, the available reports including epidemiological studies, clinical trials and meta-analyses have generated conflicting opinions in establishing an association between cardiovascular adversities and TRT. According to some retrospective assessments, TRT exerts advantageous effects on mortality. Other studies including some randomized trials, have associated the likeliness of severe cardiovascular risks with TRT. Succinctly, the imperative shortcomings in the study design, selection criteria and result analyses of most of such clinical trials and epidemiological studies may account for such conflicting findings. Besides, none of the published documents on TRT trials have been sufficiently powered to evaluate cardiovascular issues. Consequently, the TRAVERSE trial was initiated in 2018 to evaluate the cardiovascular risks/safety of TRT. The study is designed for five years to get a better understanding of this context. Meanwhile, to make smart decisions, clinicians should openly discuss with their patients about the prevailing data on the cardiovascular risks of TRT. 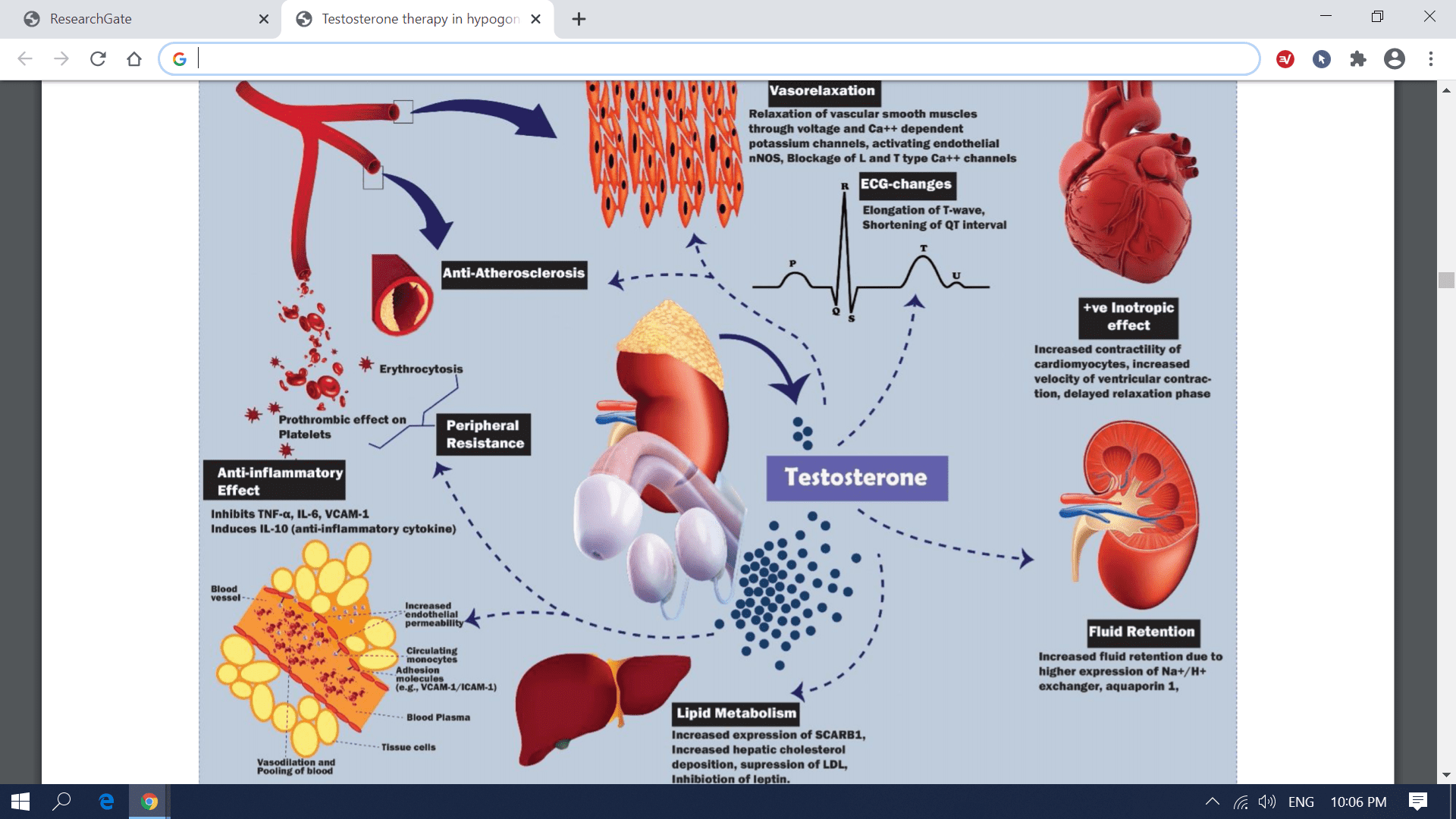 Urology Times® is celebrating its 50th anniversary in 2022. To mark the occasion, we are highlighting 50 of the top innovations and developments that have transformed the field of urology over the past 50 years. In this installment, Amy Pearlman, MD, interviews Mohit Khera, MD, MBA, MPH on how...