The FDA’s intentions to ban compounded hormones were made clear in a letter responding to 22 members of Congress who expressed concerns that the agency is eliminating access. In its response, the FDA doubled down on every aspect of the flawed report from the National Academies of Science, Engineering, and Medicine (NASEM). The FDA convened the NASEM committee to assess cBHRT after the natural health community and other stakeholders pushed back against several bioidentical hormones’ nomination to the Difficult to Compound List (items that appear on this final list will be banned from compounding). The final NASEM report was written by non-experts in pharmacy compounding and marred with bias. You can read our previous coverage for more details, but the facts clearly show that the FDA managed the process from the start to ensure that the NASEM committee reached the “proper” conclusions. Unsurprisingly, NASEM’s report concluded that cBHRT was a “public health concern.” 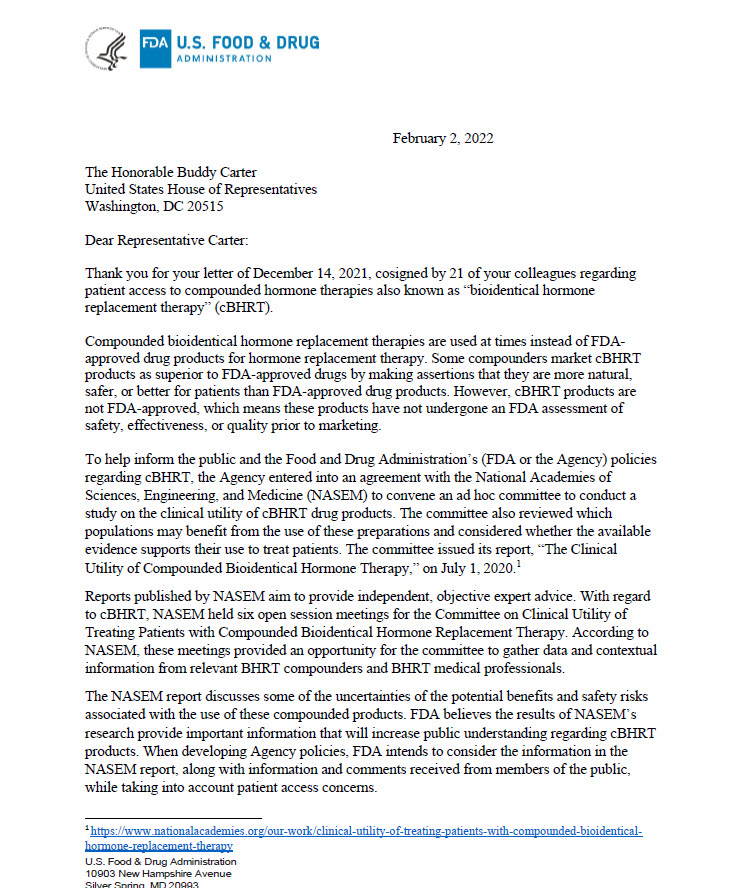 I am looking for people who are good about using Twitter. You can send messages to these accounts 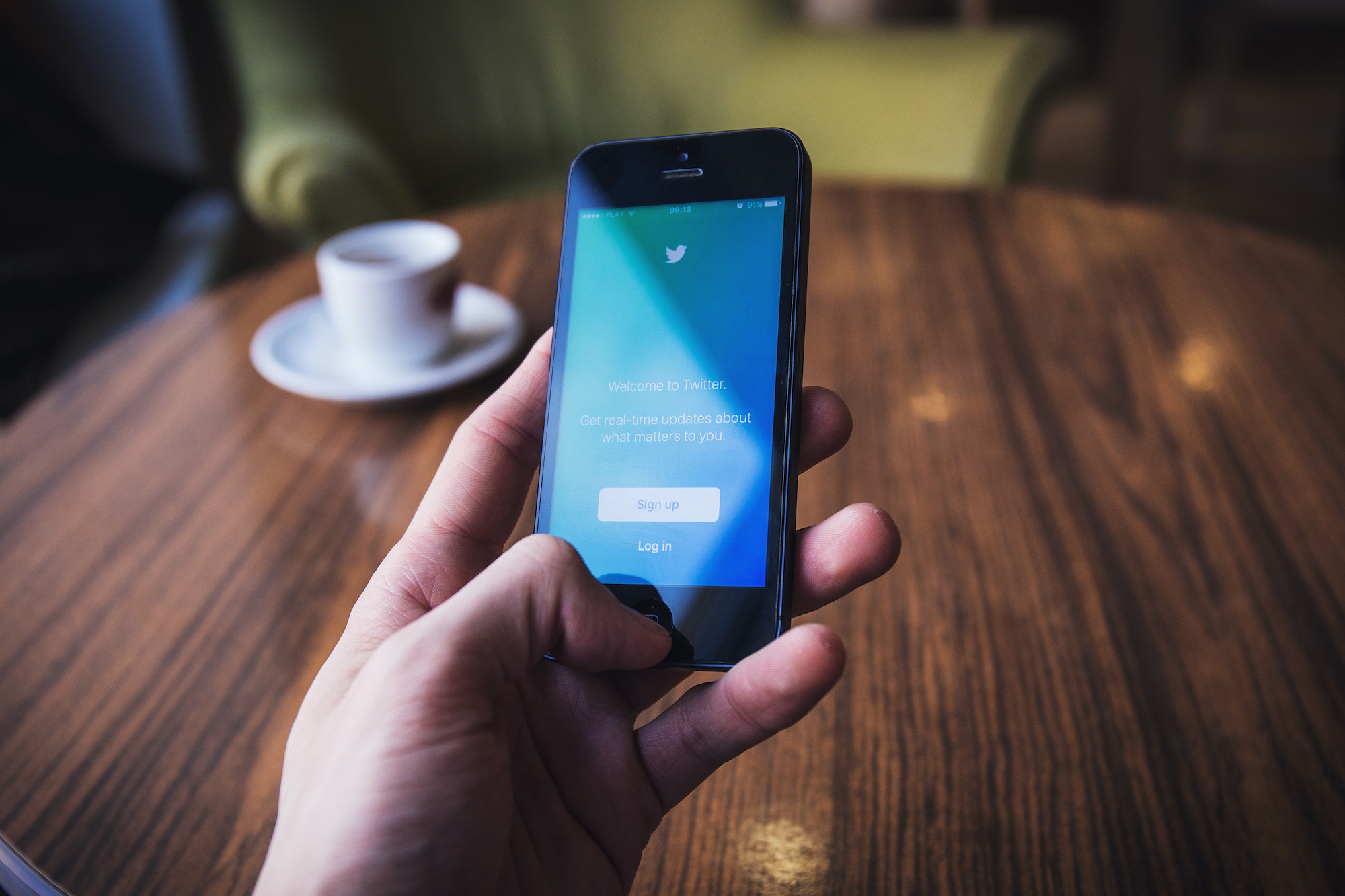 The Top Twitter Accounts Followed By Members Of Congress

Social media plays a major role in today’s politics. All 535 Members of Congress have official Twitter accounts and many create additional campaign accounts when they are running for re-election. Since Twitter has become a news source for both constituents and Members, we ran the numbers to...

The United States Congress is made up of 100 senators, 435 representatives, and 6 delegates to the House of Representatives.

The Threat to Compounded Hormone Therapy