A Must-Watch Video: Are Athletes Really Getting Faster, Better, Stronger?

The Olympic motto is "Citius, Altius, Fortius." Faster, Higher, Stronger. And athletes have fulfilled that motto rapidly. The winner of the 2012 Olympic marathon ran two hours and eight minutes. Had he been racing against the winner of the 1904 Olympic marathon, he would have won by nearly an hour and a half. Now we all have this feeling that we're somehow just getting better as a human race, inexorably progressing, but it's not like we've evolved into a new species in a century. So what's going on here? I want to take a look at what's really behind this march of athletic progress. 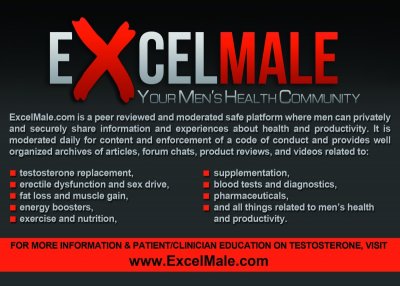 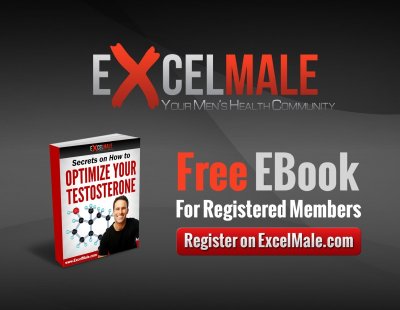 Sticky: How long does testosterone take to show effects?

Sticky: How to Find a Good Doctor that Prescribes Testosterone?

Sticky: What is a Normal Blood Level of Testosterone?

Sticky: How to Inject Testosterone Safely

Sticky: How to Use HCG to Prevent Testicular Atrophy and Improve Sex Drive

Sticky: How to Increase Testosterone Naturally

Sticky: The Use of HCG to Prevent / Reverse Testicular Shrinkage and Improve Sex Drive

Stickyoll: Estradiol and Anastrozole (Arimidex)- What Every Man Should Know

Sticky: How to Manage Polycythemia Caused by Testosterone Replacement Therapy

Sticky: Fatigue- When Testosterone Is Not Enough

Sticky: Erectile Dysfunction Risk Linked To How Many Medications Are Taken