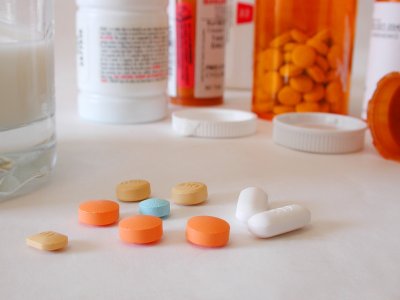 Vitamin C, vitamin E, and coenzyme Q10 supplementation resulted in a significant improvement in certain semen parameters. However, further studies are needed to empirically determine the effect of supplementation on pregnancy rate.