Testosterone Replacement Does Not Cause Priaprism

We have all watched TV advertisement for Viagra and Cialis in which they mention the risk of priaprism (prolonged erections for more than 1 hour). I really think that rare side effect is used to lead men to believe that they will have long acting erections when taking those ED drugs.

This study found not a single case of priaprism in men using a T gel. 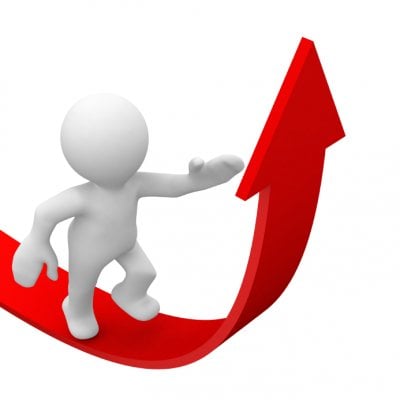 Although testosterone replacement therapy (TRT) is the preferred treatment for hypogonadism, information for patients using testosterone includes too frequent or prolonged erections as a potential side effect.
AIM:

To assess the frequency and risk of priapism or related adverse events (AEs) in hypogonadal men treated with a 1% testosterone gel.
METHODS:

The incidence of priapism and/or related symptoms reported as urogenital or reproductive system AEs.
RESULTS:

In the 283 men exposed to AndroGel 1% over the three trials, mean exposure ranged from 84 days to 149 days. No AEs described as priapism or related symptoms were reported in the three trials. In the postmarketing data, representing 40 million units sold, eight cases described as priapism were reported. Of the six cases with accompanying data, all were judged as possibly related to AndroGel.
CONCLUSIONS:

Safety data from the clinical trials for AndroGel 1% did not report any cases of priapism, and its incidence in the postmarketing pharmacovigilance data is extremely low, indicating a minimal risk of inducing priapism.