Is there still a place for malleable penile implants in the United States?

The use of semirigid rod penile prosthesis for the management of erectile dysfunction was first described over 85 years ago. Since then, there have been numerous design advancements leading to improved overall durability, concealability, rigidity, and natural feel. However, the inflatable penile prosthesis (IPP) still has a higher patient satisfaction rate and is currently the most commonly inserted prostheses in the United States. There are still certain situations and conditions where the simplicity of a rod may be preferred over an IPP. A pair of semirigid rods have been shown to have less risk of malfunction and need for revision surgery. In addition, patients with poor manual dexterity, those undergoing a salvage for infection prosthesis, and those with a prolonged (> 48 h) priapic episode may be better served with a rod than an IPP. Finally, in patients compromised by infection or priapism, the rods can later successfully be exchanged for an IPP with potentially longer, wider cylinders with resultant greater patient satisfaction.

Erectile dysfunction (ED) affects 40% of men over the age of 40, with the prevalence of ED increasing with age [1]. Unlike many countries in the world, in the United States (US) government insurance (Medicare) and many private insurers cover the cost of both the inflatable and rod penile prostheses for the treatment of refractory ED. When compared side to side, the IPP boasts higher patient and partner satisfaction rates [2]. Not surprisingly, 90% of penile prostheses implanted in the US today are of the IPP variety. This observation calls into question whether or not the rod penile prostheses have a place in modern clinical practice. In the following work, we will review the history of the semirigid rod and highlight the special situations where it outshines its inflatable counterpart.

*MPP in the setting of priapism

*MPP in the setting of a salvage procedure

*Other considerations: malfunction, erosion and need for revision surgery

With the high satisfaction rate and prompt reimbursement from medical insurance coverage, it is not surprising that the more expensive IPP is overwhelmingly the most commonly inserted prostheses in the US. However, MPP has been shown to have less risk of malfunction and reduced the need for revision surgery. We believe a certain population of patients is better served with the simplicity of an MPP as opposed to an IPP. These patients include those with poor manual dexterity, those undergoing a salvage penile prosthesis procedure, and those with a prolonged (> 48 h) priapic episode. In patients compromised by infection or priapism, the MPP can later successfully be exchanged for an IPP with potentially longer, wider cylinders and greater patient satisfaction. As long there exists clinical rationale for improved patient outcome and continued patient interest, the semirigid prosthesis will remain a staple in the prosthetic urologist’s arsenal. 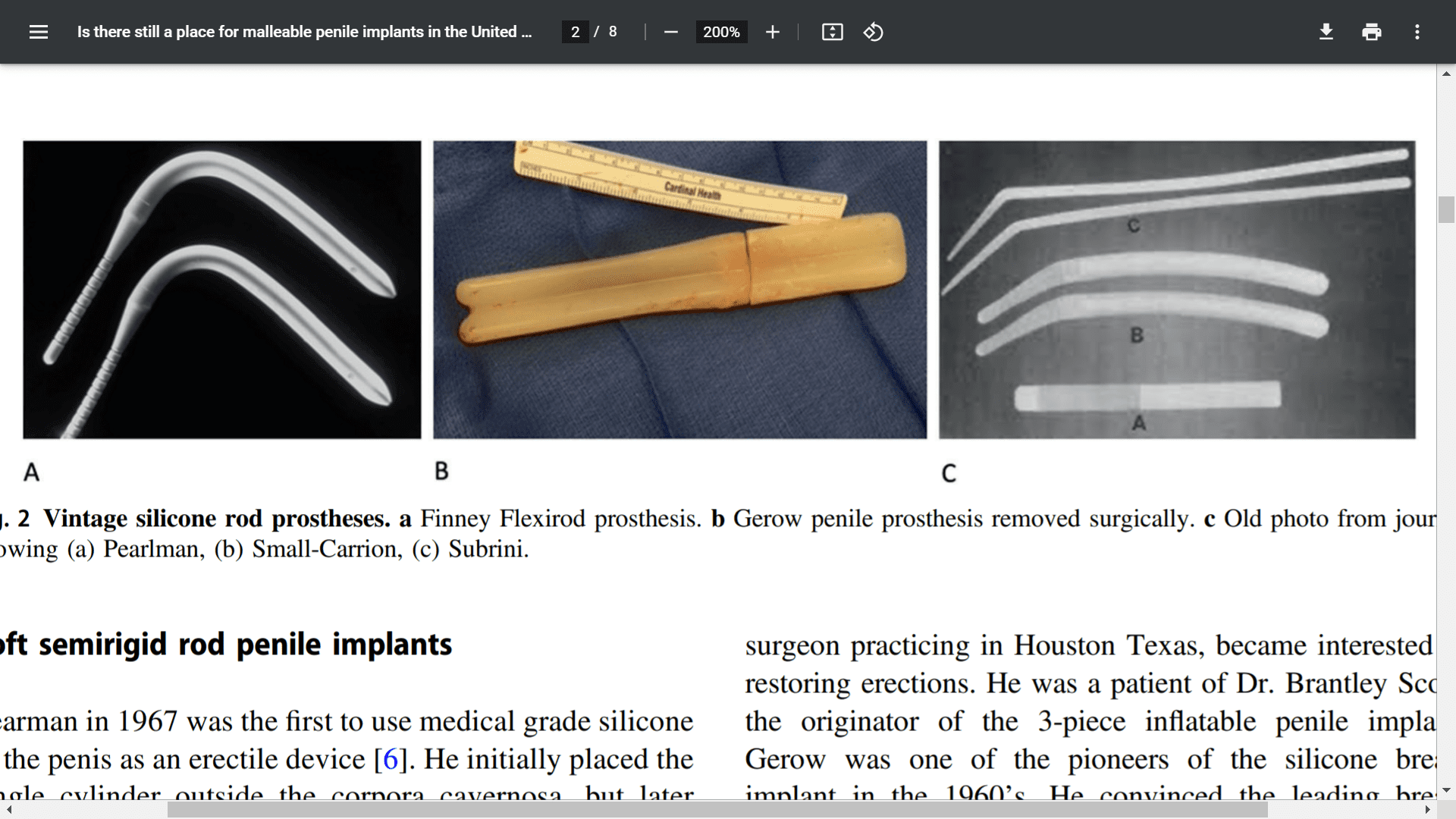 Fig. 3 Semirigid mechanical prosthesis. a Omniphase/Duraphase. b Switching erection on and off of Omniphase prosthesis. 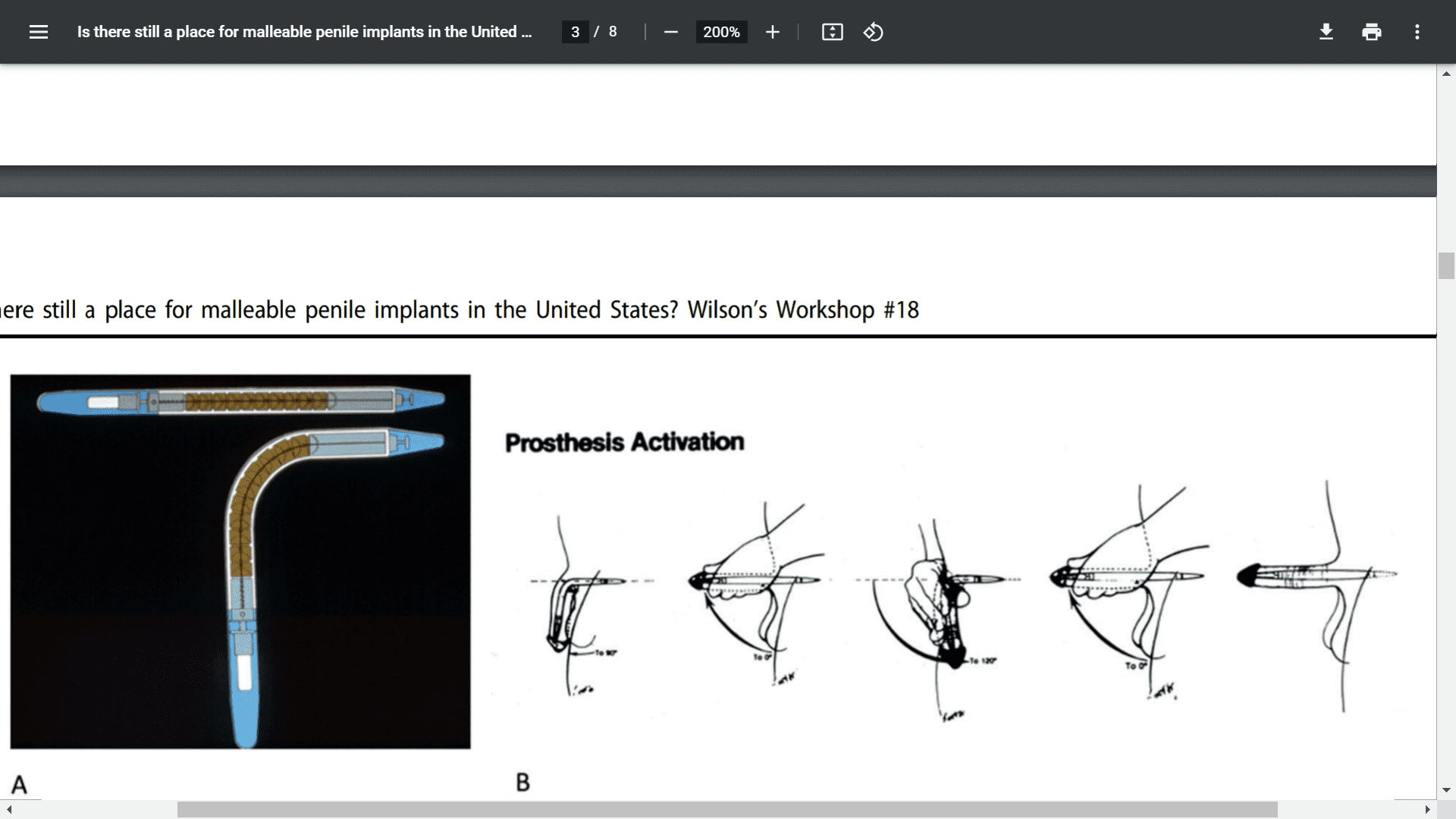 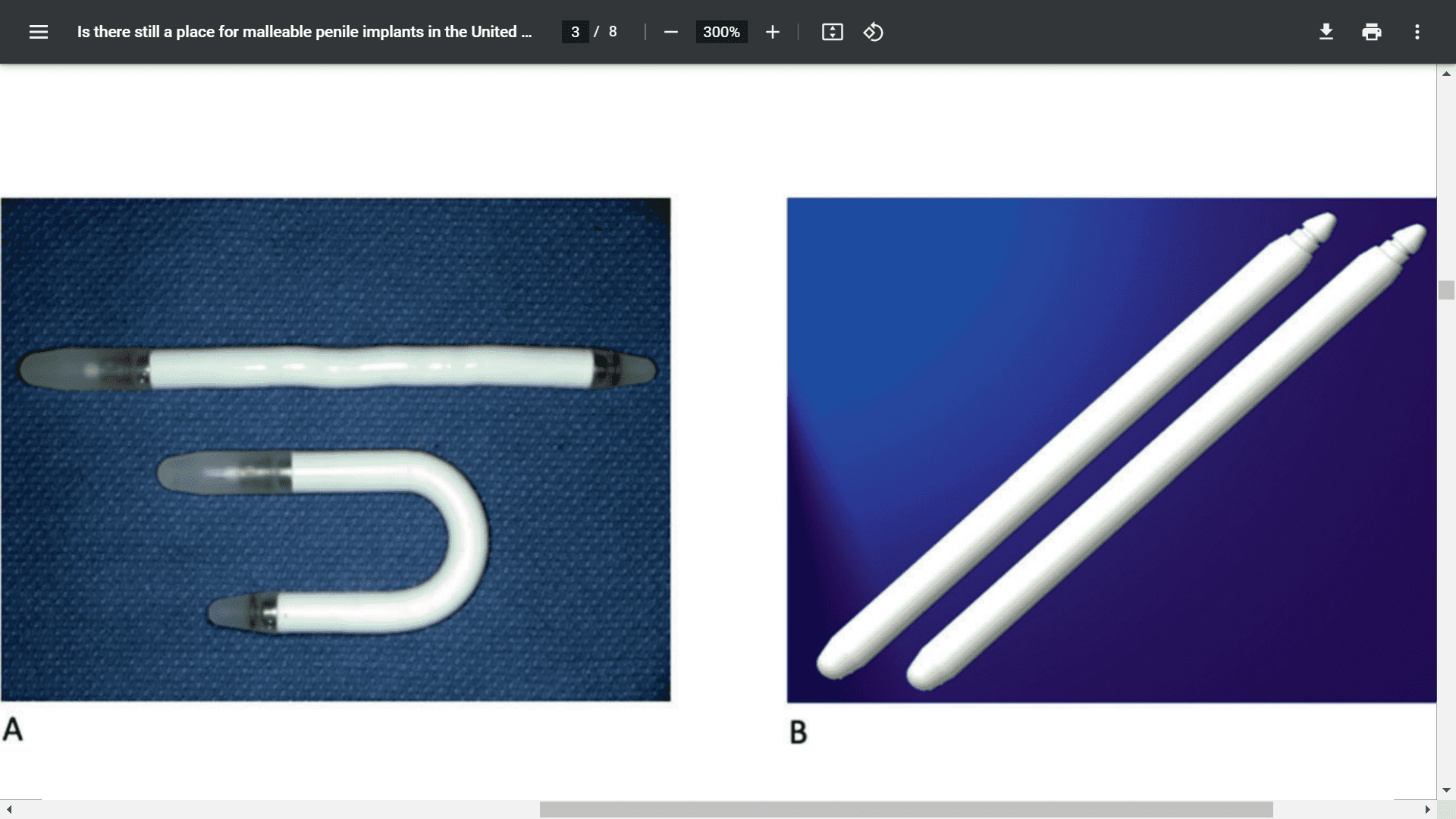 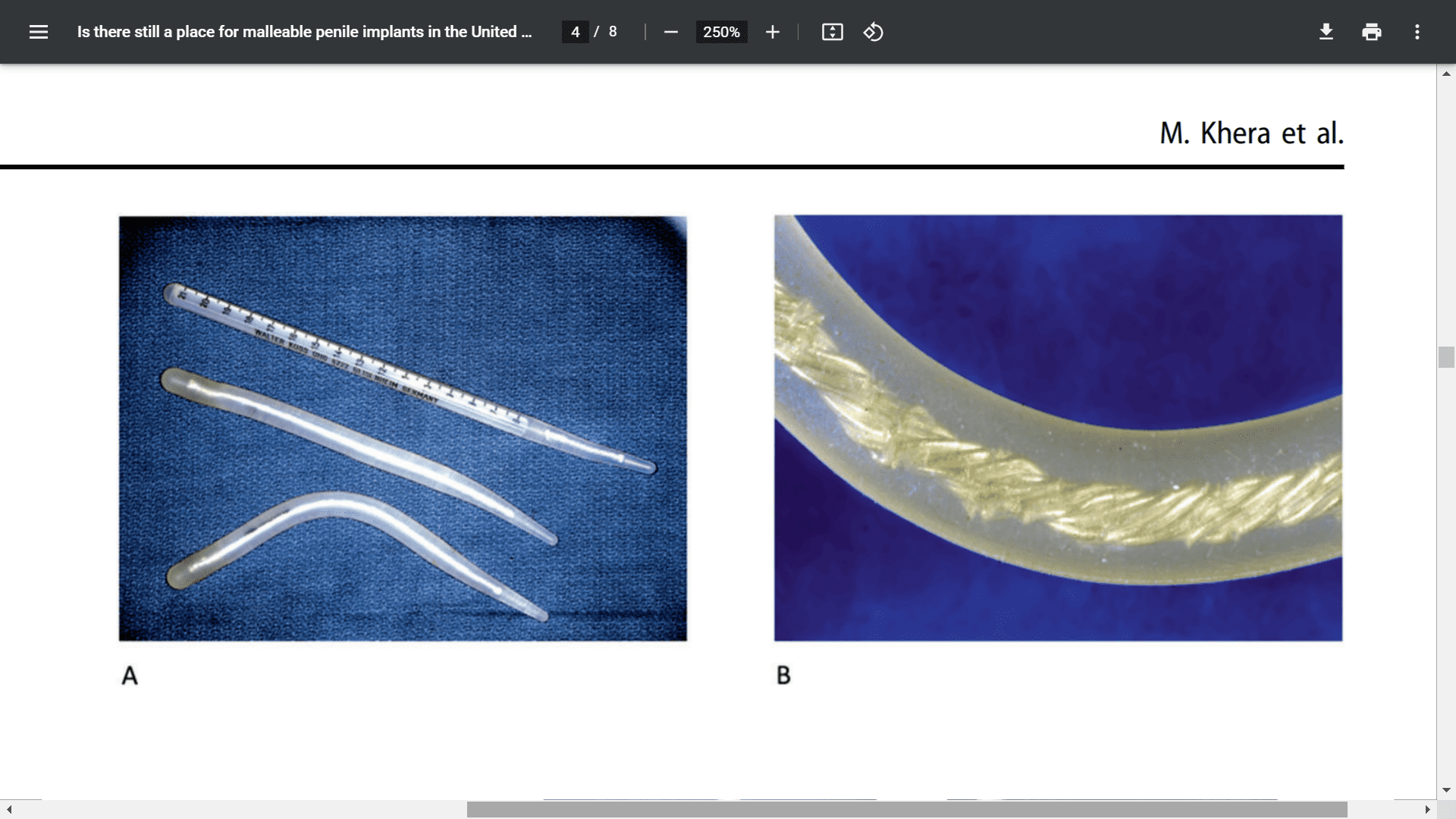 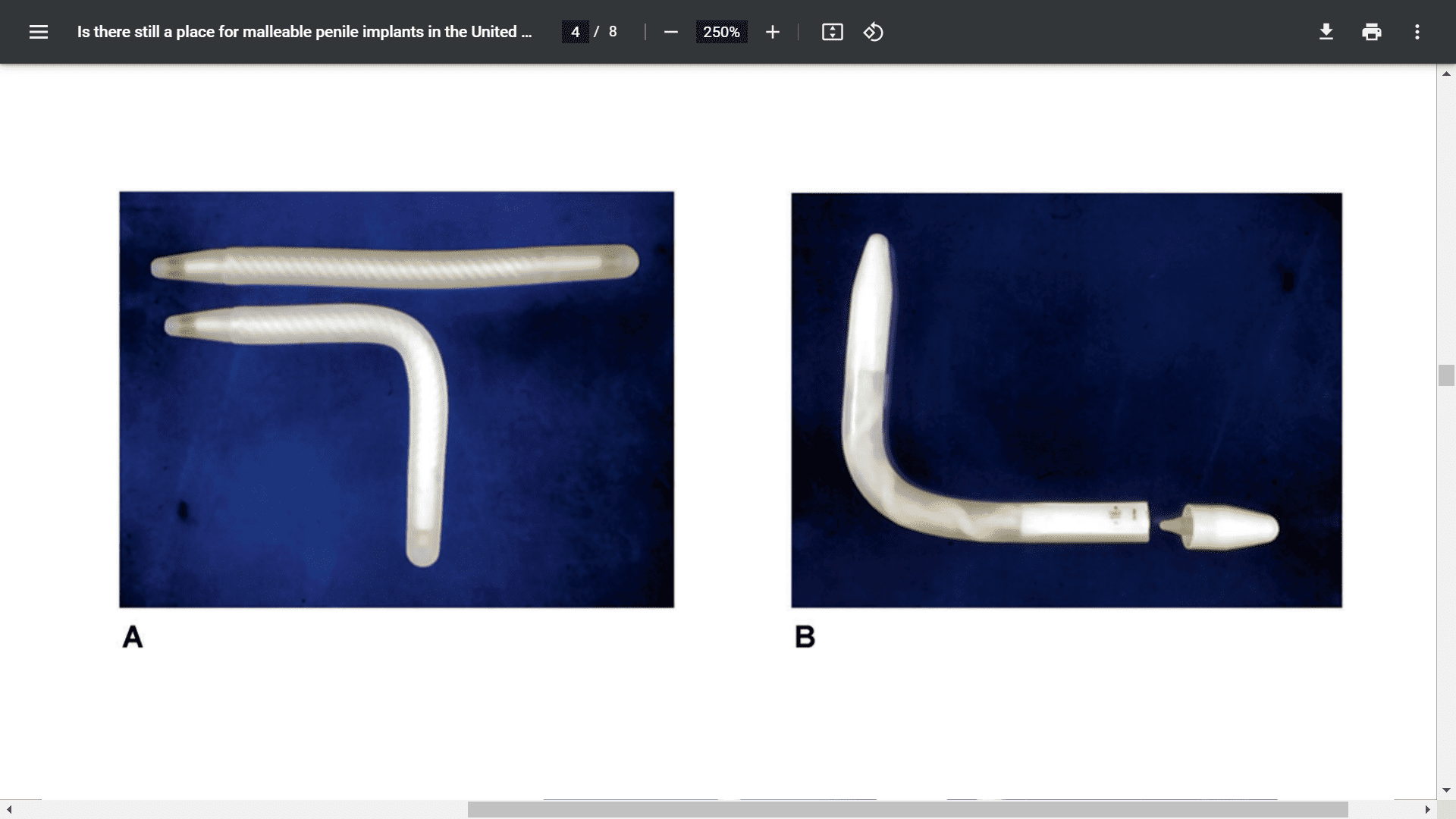 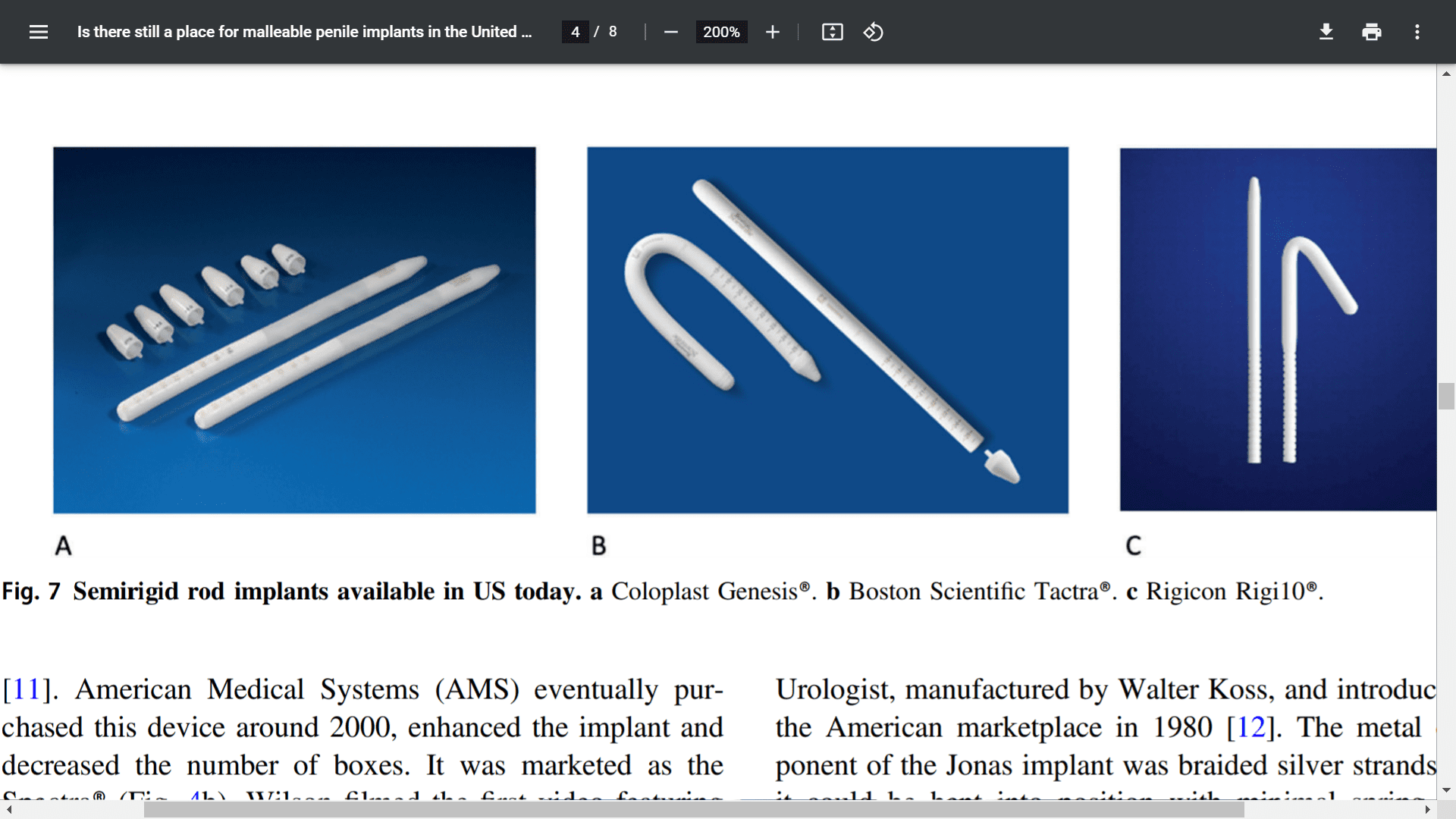 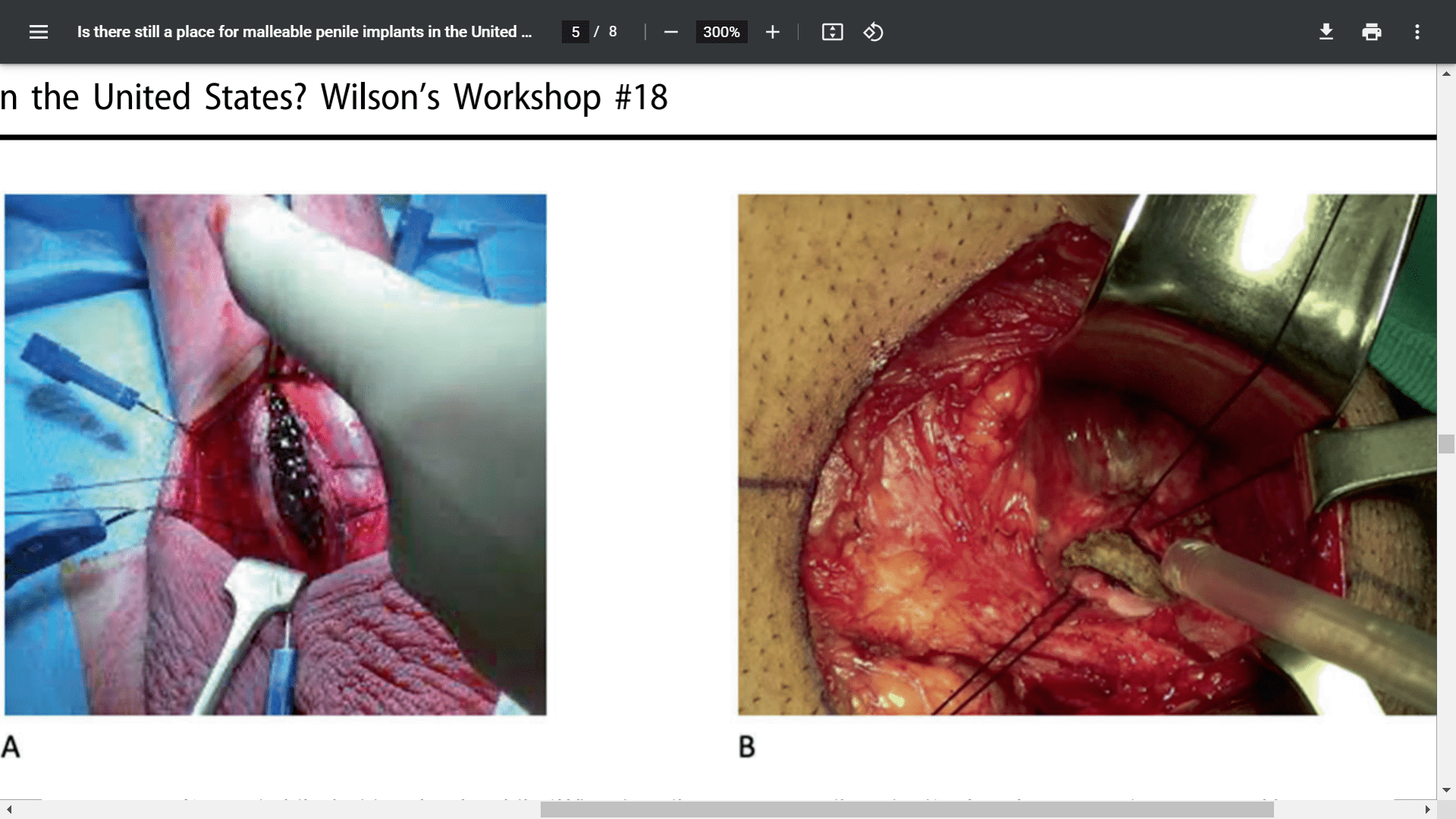 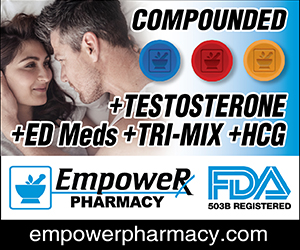