At each visit, hemoglobin level and blood pressure were measured as part of the standard procedure before a blood donation. We used repeated measurement analysis to analyze the data.

We used generalized estimating equation models to assess the between-person effect and linear mixed models to assess the within-person effect. All of the analyses were done separately for men and women. In the study population, 50% were men. The mean age in men was 49.3 years (±12.5 years), and in women it was 42.4 years (±13.7 years). Hemoglobin level was positively associated with both systolic and diastolic blood pressures. 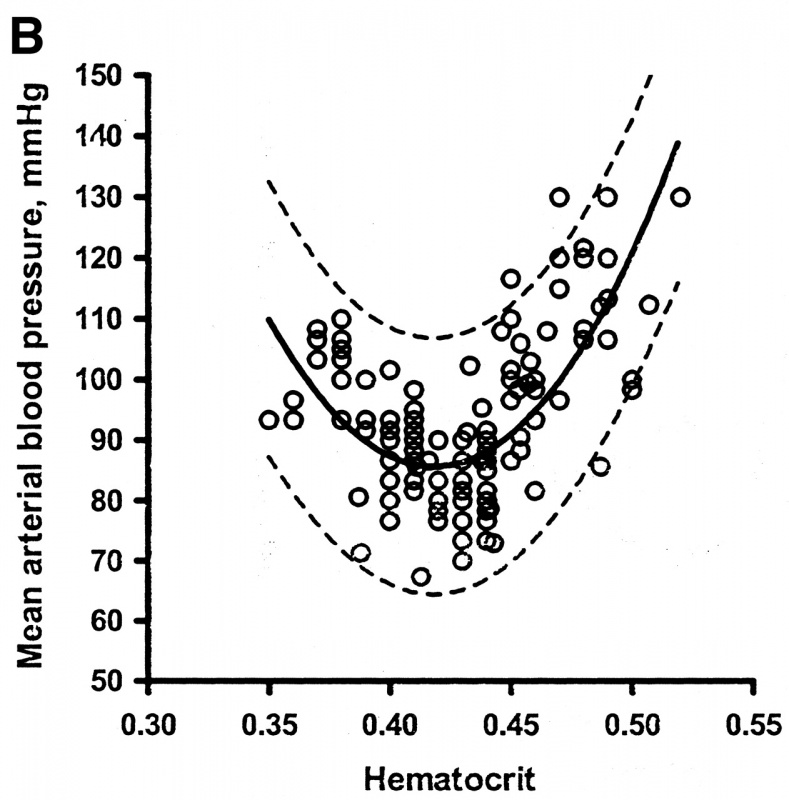 The U-shaped relationship persisted after several sensitivity analyses were done, including analyses restricted to non-smokers and non-users of opium; analyses excluding deaths from accidents and other external causes as well as deaths of persons with self-reported ischemic heart disease at the baseline interview for the study; and analyses excluding the first 2 years of follow-up. 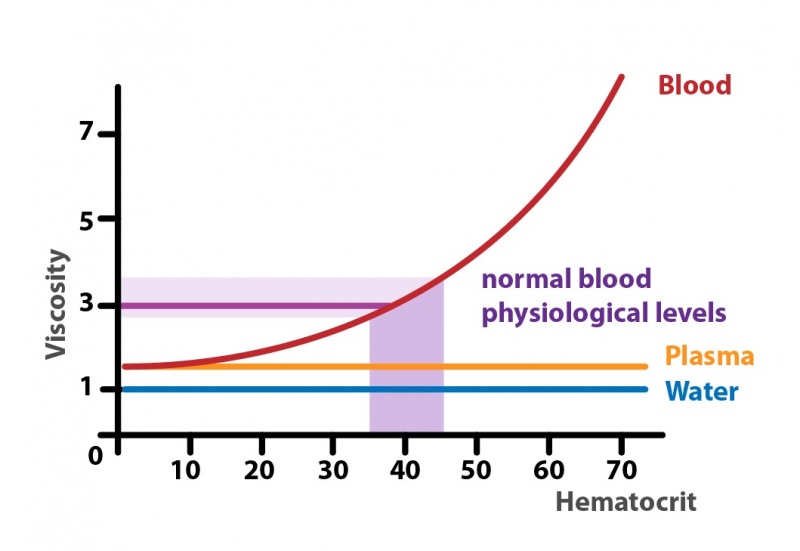 How to Manage Polycythemia Caused by Testosterone Replacement Therapy