The study was presented at the Endocrine Society’s 97th annual meeting this month. In addition to finding that higher levels of testosterone led to lower HDL, and that estrogen didn’t affect HDL, Yu’s team found that low levels of estrogen led to higher fasting blood sugar levels, worsening insulin resistance and increasing fat in muscles. The latter indicates developing diabetes, a risk factor for heart disease. 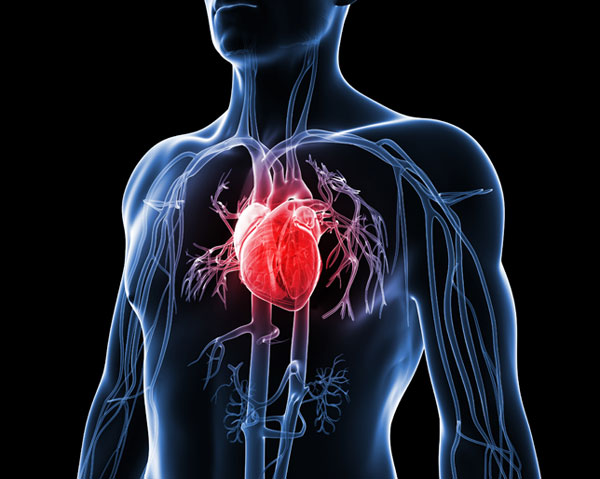 “It is important to evaluate whether other cardiovascular risk factors are similarly regulated by gonadal steroids in men,” Yu concluded. “For example, we plan to study effects of testosterone and estrogen on inflammatory markers as well as hormones related to fat metabolism and cardiovascular function. An improved understanding of these effects may help to explain sex differences in cardiovascular disease

© 2020 ExcelMale - All Rights Reserved
Do NOT follow this link or you will be banned from the site!