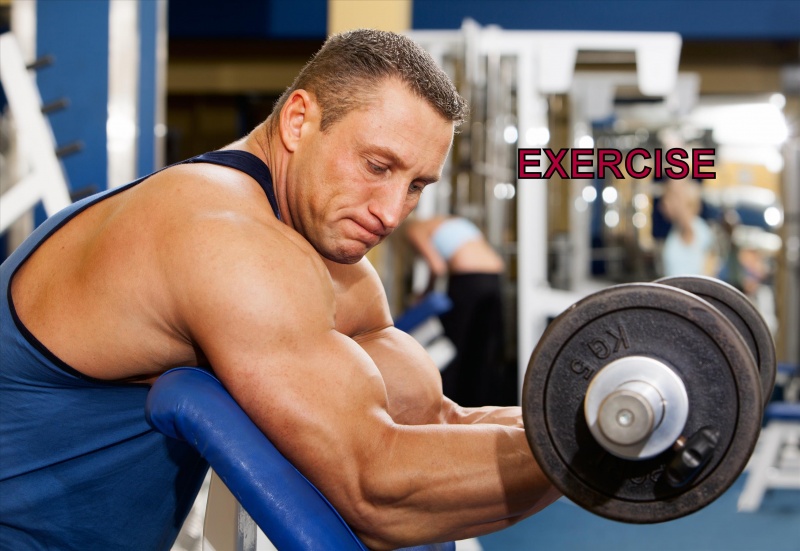 Exercise improves the effects of testosterone replacement therapy and the durability of response after cessation of treatment: a pilot randomized controlled trial

The effects of the combination of exercise and TRT on symptoms of late-onset hypogonadism (LOH) and the durability of response after cessation of TRT were investigated. A total of fifty patients with erectile dysfunction (ED) who had a sedentary lifestyle and low serum total testosterone (T) levels were enrolled and followed for 20 weeks. Patients were randomly divided into two groups; all of them received T gel for 12 weeks and it was discontinued for 8 weeks. Patients assigned to Group II were offered a supervised exercise program for 20 weeks. Measurement of serological testing was performed and self-assessment questionnaires and Global Assessment Question (GAQ) were asked. Baseline characteristics and the initial symptom scores showed no significant difference between the two groups. Serum total T levels and the symptom scores were increased at 12 weeks in both groups, and Group II showed better results with statistical significance. There was a decrease in T levels and worsening of symptom scores at week 20 compared to week 12 in both groups, and Group II showed better results with statistical significance. On the GAQ, Group II showed higher ratio of “yes” at week 12 and the same tendency was sustained at week 20 with significant difference between two groups. The combination of exercise and TRT showed significant improvements in serum T levels and LOH symptoms compared to TRT alone. In addition, these improvements were maintained in the combination group with continuous exercise, even after cessation of TRT. 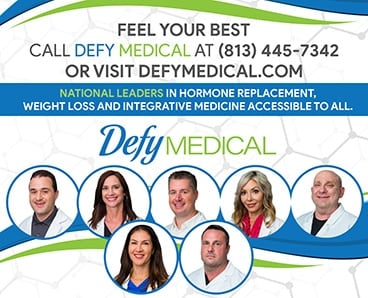 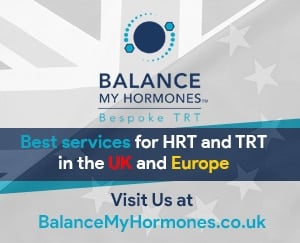